A car accident at the intersection of Yonge and Empress leads to the death of one person on Saturday, July 11th at about 1:20 p.m. and leaving two others rushed to a trauma centre. The victim is believed to be male.

Witness to the accident, Crystal Robbescheuten states that a female driver was heading eastbound on Park Home Avenue, (which turns into Empress Avenue east of Yonge) when she hit a cab near the intersection. The driver had lost control and appeared to accelerate north on Yonge Street. The female driver plowed into a concrete planter and struck the pedestrians.

The injuries sustained from the crash are still unknown. 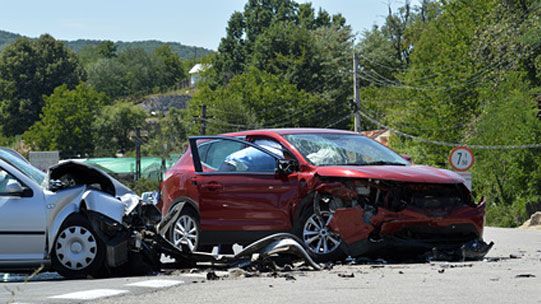 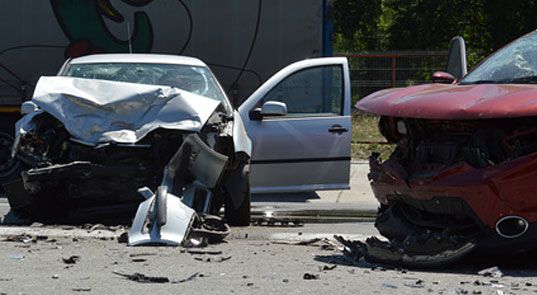