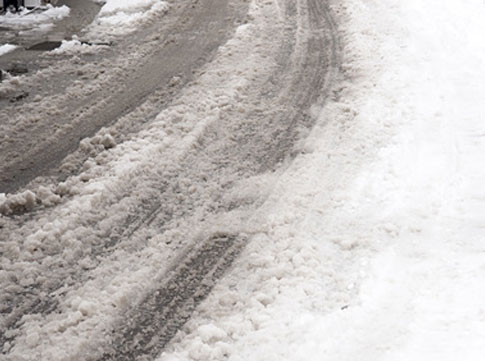 Over $200 million has been paid by the city of Toronto to settle civil lawsuits since the year 2000 and payouts are becoming richer.

Civil lawsuits relating to road and sidewalk maintenance were about 773 cases where settlements totaled $32,458,390.50. Extreme weather related incidents including icy driveways were about 360 cases, which costed the City $439,345.74.

Shelley Carroll said poor city services were partly to blame for the number of settlements. Shelley Carroll served as city budget chief from 2006 to 2010. As a result she indicated that repairs of the sidewalks that can cause trips have been privatized. Which raised the following questions: are prettier sidewalks wanted? Whether funds should be paid out in the settlement? Should it be properly funded initially?

She stated that the lawsuits and settlements paid out were reasonable. It is important to note that the amount of settlements per year has been decreasing instead of growing. However, the amount paid to injured persons has increased