A suspect is in police custody after a vehicle crashed early Thursday morning into a Toronto church.

The incident occurred at the Galilee Korean Presbyterian Church at around 4 a.m. The suspect fled the scene but was later apprehended by police. He was treated for minor injuries and remains in stable condition. 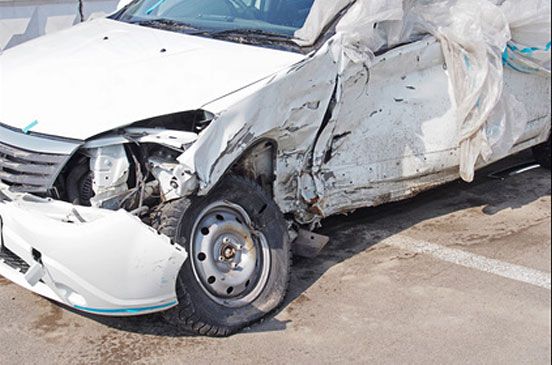