The mother of a 23-year-old guy who was killed in a fiery collide on the Queen Elizabeth Way said her child was a “good boy” who was very dynamic in sports.

Timothy Boissiere died Tuesday when the SUV he was riding in was concerned in a fiery collision with two transport trucks in the eastbound lanes of the Queen Elizabeth Way near Trafalgar Road.

The accident occurred at approximately 9:20 p.m. on Tuesday. Provincial cops said four vehicles were concerned in the crash, including a transport truck and flatbed truck.

OPP said a car and the transport truck collided, and then an SUV and the flatbed truck hit the rear of the transport. A spark set fire to a magnitude of diesel fuel that spilled through the crash. The vehicles were “unrecognizable” after the crash, OPP said.

Boissiere, who turned 23 this month, was on his way to play hockey with a buddy when the crash happened. The young guy was also a dedicated MMA fighter.

On Thursday, his mother, Charmaine Boissiere, spoke out; saying his family – including Timothy’s father and two sisters — is stressed with the overwhelming loss.

“The dad is not good at all,” Charmaine said. “Tim was very, very close with his dad.”

Charmaine said she learned about her son’s loss when officers came to her entrance.

“You now have a blank feeling all of a unexpected,” Charmaine said. “It’s actually tough to enlighten.”

The identity of the other man who was killed in the accident has not been made public, but police have said that his family has been informed.

Following the crash, it took crews 18 hours to re-open the road because the fire had sourced damage to the exterior of the path.

If you’re are hurt in an Accident and looking for Personal Injury Lawyer in Toronto, Please Call our office at (905) 595-2855 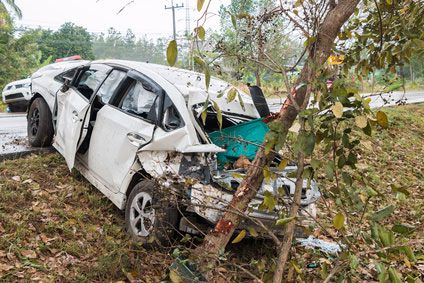 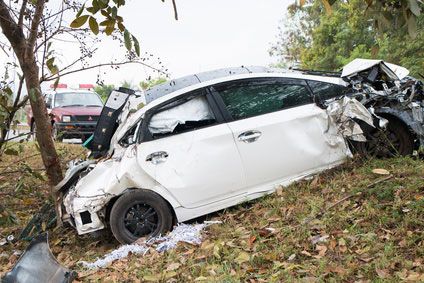 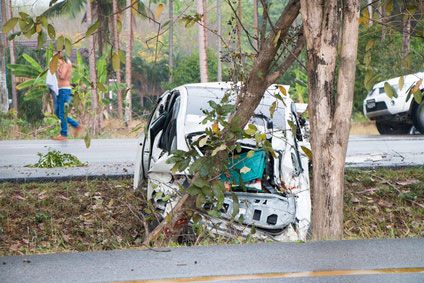